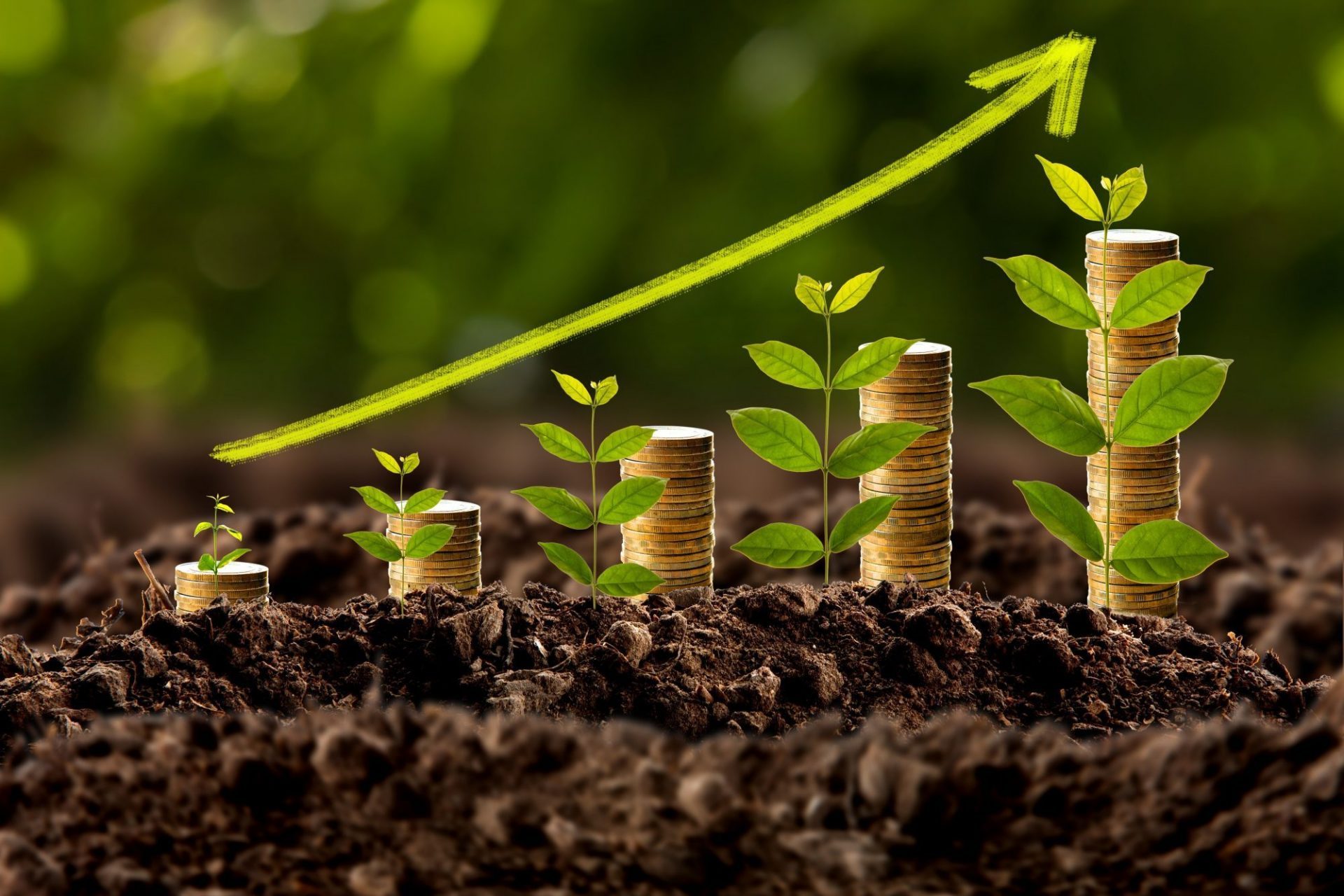 While the average valuation is higher today than in years past, it is important for sellers to have a realistic expectation on EBITDA multiples for their PEO. If your PEO doesn’t have scale (size) or a strong history of organic growth, do not expect a multiple of EBITDA higher than the industry average. Why? Let’s review how a PE makes money on a PEO investment.

A PEO that can demonstrate how it will positively contribute to the PE’s aim and objectives is the PEO that has a chance at higher multiples.

The PE will typically focus on three primary elements to create a higher valuation upon its exit from the investment.

If a PE does its job, it will be successful in influencing all three elements in a positive direction. Not all PE strategies are the same but the above outline is pretty common from my experience.

If a PE’s strategy is to sell its PEO investment in five years at a 12X and it buys a platform PEO (PEO of scale) at a 9X, it has only created a 3X spread. That is not sufficient for a PE. Therefore, a PE will seek to purchase tuck-in acquisitions to offset the multiple paid. For example, let’s assume the PE bought a platform PEO with 50,000 WSEs at a 9X. It then buys five more tuck-in acquisitions with 10,000 WSEs each at a 5X each (arbitrary example multiples). Combining the six entities at these purchase prices will dilute the platform multiple from a 9X to a 7X, thus creating a 5X spread if the investments were sold at a 12X. See below for a breakdown of the example.

The next step for a PE is to drive a higher EBITDA to which the multiples may be applied. The PE will typically look for a platform PEO with scale and the ability to run an efficient PEO. It will then look for tuck-in acquisitions where synergies may be realized post acquisition. This will generally take form in removing redundancies, streamlining efficiency, and applying economies of scale to the tuck-in acquisitions. While achieving efficiency and synergies will increase the macro EBITDA, as the old expression goes, there is only so much blood you can squeeze out of a turnip. Therefore, a PE will look to further increase EBITDA via organic growth.

Organic growth not only increases the EBITDA for the PE’s exit, it also makes the combined PEO more desirable to future buyers. Organic growth illustrates the ability for the PEO to increase revenue, client base, WSE count, and EBITDA. Future buyers will view this growth as an upside post acquisition once the selling PE exits.

Organic growth is key to a PE achieving its optimal exit valuation. However, it has been the one element within the equation that has posed the biggest challenge to PEs. Most PEs whom have bought and sold PEO investments have experienced success with creating a favorable multiple spread and achieving EBITDA increase through synergies. Not all PEs have been equally successful in driving strong organic growth.

Below is a recap of the three primary elements that influence a PE’s exit profit:

A PEO that can positively influence the above elements will be more desirable to a PE and therefore a PE will be willing to pay a higher multiple.  A PEO of scale (platform investment) will be the anchor in which the PE will tuck in future smaller acquisitions. Therefore, a PE will pay a higher multiple for a platform because it knows it will dilute this multiple through tuck-in acquisitions at lower multiples. A PEO is not going to receive a higher multiple for synergies that the PE will realize post acquisition. Synergies are part of the investment strategy, but the value is derived from the platform investment’s scale, not the tuck-in’s upside due to the platform’s scale. The final element is organic growth. If a tuck-in acquisition shows strong organic growth historically, it can try to negotiate a higher multiple. It has merit to do so because it can argue that the EBITDA post acquisition will be higher due to the tuck-in’s ability to grow and therefore the PE has an exit valuation upside due to the tuck-in’s growth.

Now, let’s revert to the title of this article, Want a Higher Multiple? Scale or Sales are at the Forefront. Now that you know how the PE will typically make money, you will note that a PEO with scale or sales has a potential opportunity to negotiate a higher multiple. Those without, do not create the same exit value to the PE. Therefore, sellers that haven’t achieved scale and whom don’t have a verifiable history of strong organic growth should have realistic expectations on EBITDA multiples. The good news is that multiples in general are higher today than in years past, so if a PEO plans to sell, now is a good time. If it decides to wait for a future date to sell, it is advised that the PEO work on achieving size/scale and/or focus on organic growth to increase its chances of obtaining a higher than average multiple in the future.

After reading this article, you will likely gain clearer insight as to why this deal mechanic is often applied to PEO deals. When a seller rolls over equity, they too will enjoy the upside the PE receives upon exit of the multiple spread and higher EBITDA in the seller’s 2nd liquidity event. The PE will want the seller to work with the PE to create a higher multiple spread, and increased EBITDA through synergies and organic growth. Both the seller and the buyer will mutually gain from success in these areas. Therefore, to create aligned interests, a PE may request an equity rollover and/or earn out provisions to ensure all parties are focused on a common goal.

Disclaimer: There are additional factors that influence EBITDA multiples, but this article was designed to illustrate how a PE makes money on a PEO investment and, how a PEO can position itself for higher than industry average multiples. Moreover, there are other elements that can influence multiples, i.e. innovation, favorable insurance platforms/ratios, etc. However, by and large, at a high-level, the article illustrates how a PE views its PEO investment and how a PEO can hope to achieve a higher multiple. 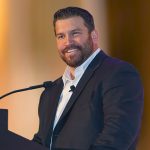 Rob Comeau is the CEO of Business Resource Center, Inc., a business consulting and M&A advisory firm to the PEO and private equity industries. To contact Rob, you may email him at rob.comeau@biz-rc.com.