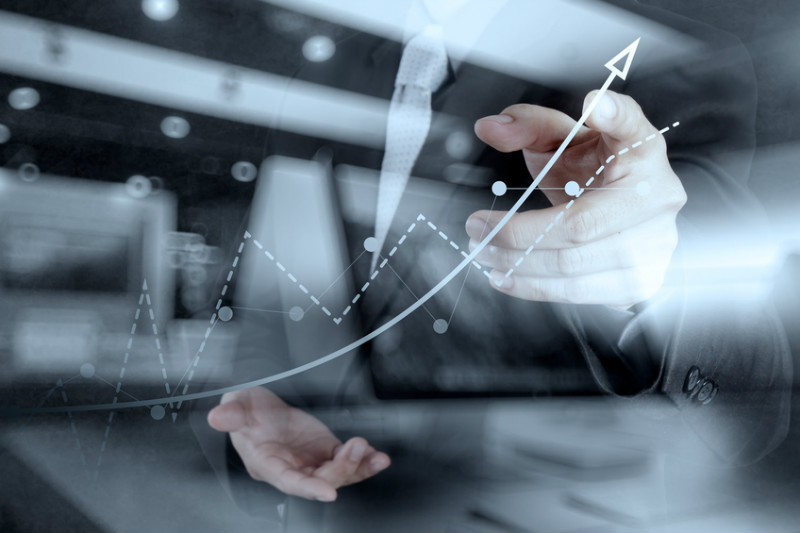 Is the PEO Industry Poised For Growth?

The United States has experienced a robust economy over the last five years (2012-2017) which has contributed to the annual growth rate within the PEO industry. Within the previous seven years (2006-2012) the US experienced the great recession, which affected industry growth. Toward the beginning of the great recession (2009), the PEO industry experienced its only negative year over year growth rate in the last 12 years. However, during the recession, PEO’s continued to add new business. Some of this gain was offset by a reduction in existing client workforce, hours and wages. Once the economy flipped for the better, the industry realized a spike in revenues when both the new business added and existing client base began to grow. While the economy certainly affects revenues, the industry can continue to grow in a robust and sluggish economy. During a sluggish economy, SMBs look to gain efficiency and the PEO model shines. However, industry revenues may not fully illustrate the new business growth until the economy levels out.

Interest rates and the stock market impact the PEO industry and its clientele. When interest rates are low, access to capital is cheap. When the stock market is performing well, money is making money. The combination of low interest rates and a robust stock market court business expansion and new startup ventures. The result is same store sales (existing PEO business) expansion and new SMBs entering the market. The same is true within the industry itself. PEOs with access to cheap capital are more prone to focus on growth initiatives and M&A activity. Additionally, new PEOs enter the market at a higher rate than when interest rates are higher and the economy is sluggish.

Cheap access to capital and a thriving economy court higher interest from M&A parties. Publicly traded PEO valuations are elevated. PEO revenue growth is higher. Investors are striving for gain on their assets in lieu of focusing on asset protection during a down economy. As a result, we are seeing high multiples paid and increased activity and interest with the PEO industry. As the industry continues to mature and legitimize, interest is likely to increase within the space. Consolidation within the industry provides scale with the market’s top players. Scale allows for greater efficiency and favorable purchasing power for the PEO. These factors will likely contribute to future growth within the industry.

Current indicators support continued growth within the PEO industry. The United States is currently experiencing a robust economy. A new administration in the White House has the propensity to drive regulatory changes. The stock market is bullish and interest rates are low. M&A has been driving increased consolidation within the industry. The combination of these factors support continued growth.

However, it is important to note that the external variables mentioned are fluid. In other words, over time they will change. The economy is cyclical. The Fed has continually suppressed interest rates to support a growing economy, but sooner or later this will change.

The United States hasn’t experienced double digit inflation since the late seventies, early eighties. This could potentially change within the next ten years. When the economy flips, PEOs will likely experience a reduction in same store sales. This will be due to SMBs reducing hours, wages and workforce to cope with a sluggish economy. The PEO industry will continue to add new business during a down economic period. Though the full impact of that new business added won’t likely be visible until the economy rebounds.